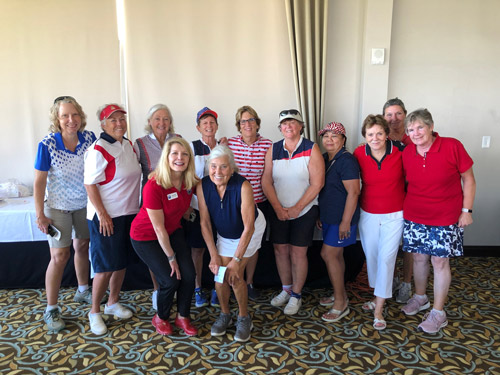 On a beautiful August 25, a full flight of 144 women golfers played 18 holes at the Naval Air Station North Island, in support of the two Fisher Houses-San Diego located at the Naval Medical Center at Balboa, San Diego.

Susan Schelkun, Carrie Campbell-Wood, Carol Rud and Mary Lakatos served as tournament chairs to successfully raise more than $13,500. Proceeds from the tournament will help support the renovation of the older Fisher House-San Diego (the first Fisher House on the west coast), which is now 30 years old.

THANK YOU to the Sea ‘N Air Women’s Golf Club for their generous support!

The tournament was played at the Sea ‘N Air Golf Course, which is the most southwestern military golf course in the continental United States. This beautiful course was originally 9-holes only but evolved over the years into an 18-hole course. The Sea ‘N Air Golf Course is situated on the Pacific Ocean with stunning views of the world famous Hotel Del Coronado and the Cabrillo National Park at Point Loma. 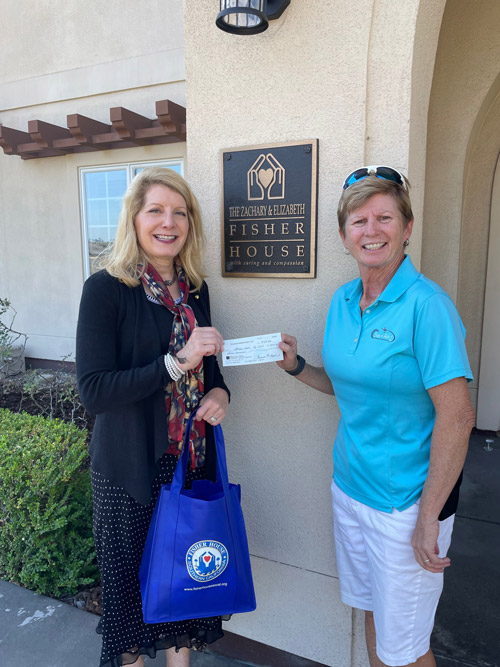