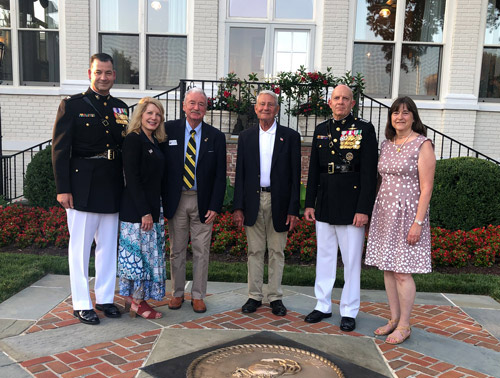 The Commandant’s Reflections on the Passing of Terry Geiling 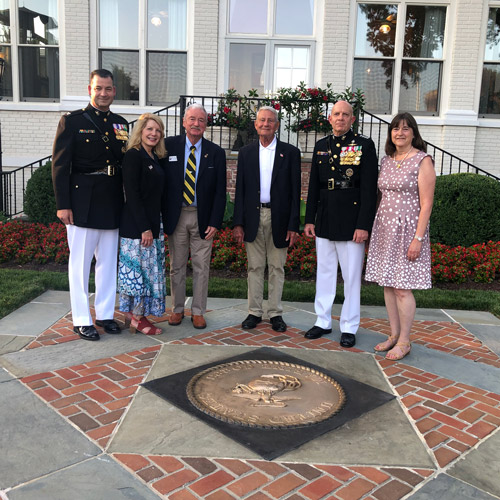 When Terry retired from the military, by all rights he and Nancy should have just moved on to the next chapter in their lives. They had given so many years, moved around the country and around the world, missed birthdays, anniversaries, and weddings. Basically, they had dedicated that portion of their lives to serving their country.

You see, for Terry there was so much more to do. When folks looked around the room for a leader, he stepped up . . . again and again. He deeply cared about surviving (Gold Star) families, and felt that more needed to be done continue supporting them.

So, he stepped in to do something about that. From the various Gold Star organizations to the Manor itself, Terry poured all of his energy and experience into making their lives just a little bit better.

When he came across an obstacle, he moved it out of the way or simply went around. He flew numerous times to Washington DC to drum up support and resources needed, and it was impossible for politicians or donors to say “no” to Terry. He was persuasive and he was effective. He got things done, when others got bogged down by bureaucracy. Terry loved a challenge, and I never saw a challenge he couldn’t overcome. Persistent. Determined. Focused on caring for those unable to care for themselves. Terry was a fighter, in the very best sense. He fought hard for all the right things, things that really matter in this world. He was a champion for the little people. 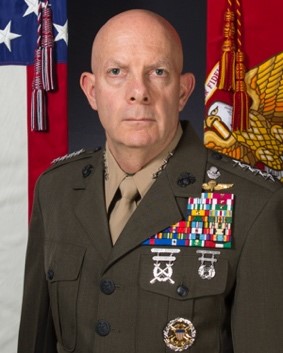 I will miss his personal example.  We could use more Terry Geilings in this world of ours.